Disclosure: Some of the links to products in this article are affiliate links. It simply means, at no additional cost to you, we’ll earn a commission if you click through and buy any product.

When I started playing PUBG it was very hard for me to find the shortcuts. But after knowing all the shortcuts I feel like sharing all those through this article. I’m sure you will find it helpful, and you can use these shortcuts to other Game also.

PUBG (Player Unknown’s Battlegrounds) is an online multiplayer android and PC game. It is like a fight between 100 players from different squads. The game is developed in South Korea, and the game is inspired by the Japanese movie Battle Royale (2000).

For more information you can check

PUBG has a very pretty UI, with all the tools available in front of you. The battleground of PUBG is full of unknown players, where you have to kill all the enemies before they kill you to win the game by surviving till the end.

You get a lot of tools to get your, enemy down, and keep yourself alive till the end. Pro players use snipers for shooting from far distances, with a great shot, and snipers prove as the game-changer.

So, here is the PUBG UI Keyboard Controls

For being a good driver in the game you must have a good knowledge of vehicle shortcuts and modes available to control. If you don’t know here it is. These controls are very similar to general movements controls.

I found swimming a bit difficult when I started PUBG for the first time in the PC but as the time passes I learned to swim very well. You have to use these two keyboard keys to become a good swimmer.

It is a battleground so before learning anything you must know how knock your enemy down. If you don’t know these controls you can never be a good player.

Also Check: How To Start A Blog For Profit [Step By Step Guide]

I hope you enjoyed the article as I have tried to mention all those PUBG keyboard shortcut keys that you can use while playing the computer game. If you have any queries regarding this article please let me know. 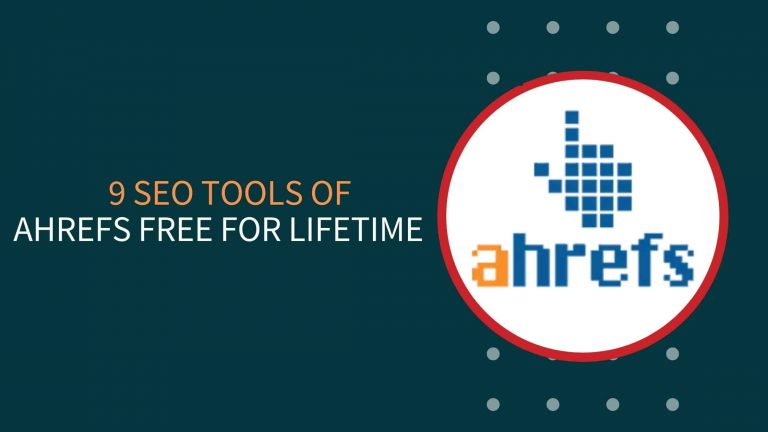 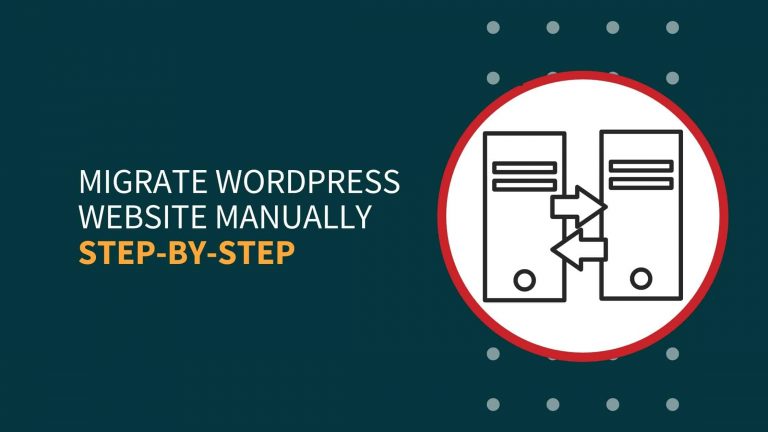